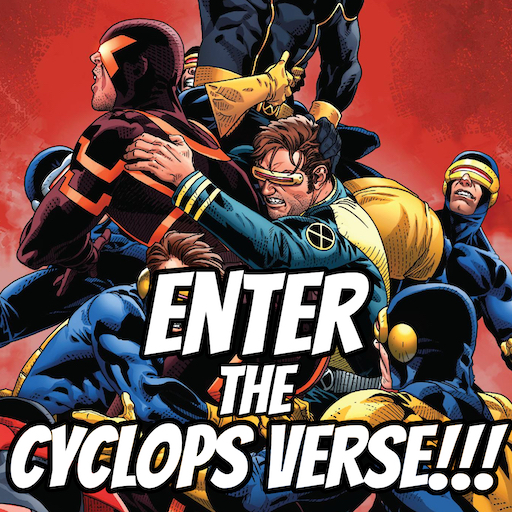 Welcome to the Because Nerd Season 1 Finale! Yes, it was one whole year ago that three old friends (+1 more that joined along the way) sat down together to discuss comics and pop culture while trying to fit as many dick and fart jokes into one hour of listening as humanly possible! In this action packed season finale, Chris tells us about his harrowing experience of having to test his might in a showdown with an aggressive pit bull, we explore what happens when a Vorpal Sword meets a critical fail, and we ask that age old question, is the White Power Ranger racist? Then we discuss the awesome 1990s comic book “Batman Vs Predator” and go on to discuss whom else we’d like to see the Predator go up against and how it would all go down (Tom Cruise’s Mom does better than you’d think)! Finally, we are once again joined by Professor Logan for another edition of Shitty X-Men where we explore the reasons that Cyclops is such a dick! Saddle up!!! Cause it’s Because Nerd time!