You Drink Too Much (Because Nerd #3) 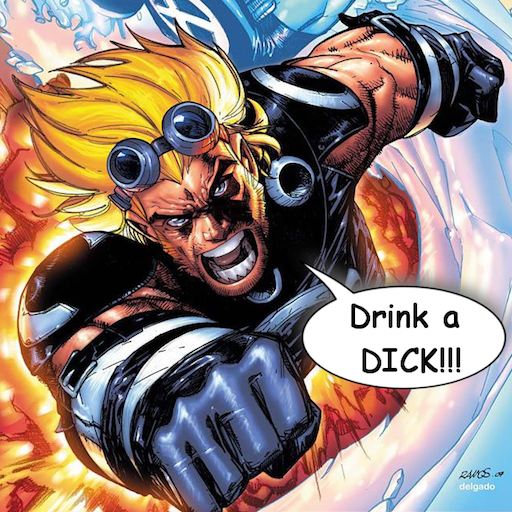 Welcome to Because Nerd’s third episode! Today we discuss all the shenanigans that Chris got into at Pensacon, like meeting some of the Broken Lizard team, late night drinking with Seth Gilliam and Dana DeLorenzo, being challenged by Cell from DBZ, and asking the designer of the Death Star about his crowning achievement (and it’s not what you think it’s gonna be)! On top of that, we talk about Logan’s psychomedical superabilities and the mysteries that lie within the movie Annihilation. Then, in Shitty X-Men, we discuss how Cannonball’s superpower is fueled by Jagermeister and Bacardi 151, and in Killing Batman, Clint explains how Ulysses Solomon Archer (US1) seduces Batman into a deadly trap! This is an action packed episode filled with intrigue and a butt-load of laughs! You definitely do not want to miss it!!!