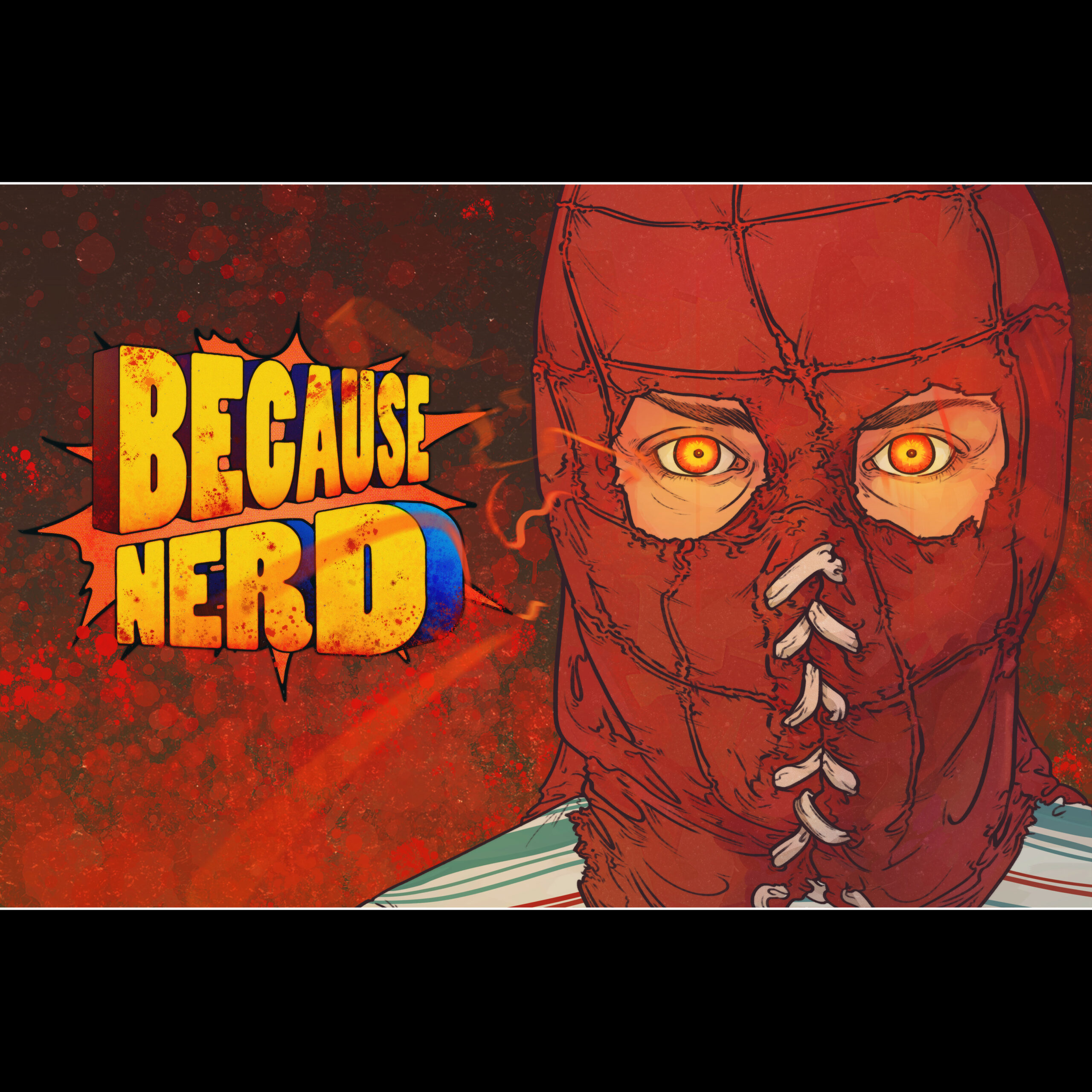 EXTRA! EXTRA! READ ALL ABOUT IT!!!

Loving midwestern couple struggling to have a child decide to raise him as their own!

And though he appears perfectly human, it turns out that actually he possesses extraordinary superpowers!

Who is this mysterious super-person?? “Superman” you think, well no, you dummy! Turns out you’re wrong again! Because today we’re talking about the superpowered sociopath (and evil version of a young Superman) Brightburn! So grab a clean pair of underwear and put them on over your pants, because the rays of the yellow sun have revealed our true nerd powers on this episode of Because Nerd!